kevin spacey netflix streaming
Double-Oscar winner Kevin Spacey at a rehearsal before delivering the keynote speech to the James MacTaggart Memorial Lecture at the Edinburgh television festival this evening.
Kevin Spacey took the stage at the Guardian Edinburgh International Television Festival to give the keynote address, called the James MacTaggart Memorial Lecture, and delivered a stirring speech about the future of TV.

Spacey, who stars in the Netflix original series “House of Cards” — which was nominated for nine Emmys, including Best Drama — extolled the advantages of the Internet streaming service’s viewer-empowering model, and urged the traditional broadcast networks to give audiences more control over how they consume programming.

The two-time Oscar winner (who’s also now a two-time Emmy nominee) began his remarks by criticizing the pilot process that dominates the U.S. TV industry. “We went to all the major networks with ‘House of Cards,’ and every single one was interested in the idea, but every single one wanted us to do a pilot first … It wasn’t out of arrogance that David Fincher and Beau Willimon and I were not interested in having to audition the idea, it was that we wanted to start to tell a story that would take a long time to tell. We were creating a sophisticated, multi-layered story with complex characters who would reveal themselves over time, and relationships that would need space to play out. And the obligation, of course, of doing a pilot, from the writing perspective, is that you have to spend about 45 minutes establishing the characters and create arbitrary cliffhangers and basically prove that what you’re setting out to do is going to work.”

Spacey then pivoted towards the Netflix model, arguing that the freedom it gives viewers to “binge-watch” is changing their relationship with TV in a profound way.

“Clearly, the success of the Netflix model, releasing the entire season of ‘House Of Cards’ at once, proved one thing: the audience wants the control. They want the freedom. If they want to binge, as they’ve been doing on ‘House of Cards’ and lots of other shows, then we should let them binge,” he said.

Spacey argued that the Netflix model could save the television industry from the widespread piracy that has decimated the music industry.

“And through this new form of distribution, we have demonstrated that we have learned the lesson that the music industry didn’t learn: give people what they want, when they want it, in the form they want it in, at a reasonable price, and they’ll more likely pay for it rather than steal it.”

Spacey also forecasted that evolving methods of content consumption would soon strip away the distinctions between TV, movies and online streaming.

“So I predict that in the next decade or two, any differentiation between these platforms will fall away. Is 13 hours watched as one cinematic whole really any different than a film? Do we define film as being something two hours or less? Surely it goes deeper than that. If you’re watching a film on your television, is it no longer a film because you’re not watching it in a theater? If you watch a TV show on your iPad, is it no longer a TV show? The device and the length are irrelevant. The labels are useless. Except perhaps to agents and managers and lawyers, who use these labels to conduct business deals. But for kids growing up now, there is no difference.

“Watching ‘Avatar’ on an iPad or watching YouTube on a TV or watching ‘Game of Thrones’ on a computer — it’s all content. It’s just story. And the audience has spoken. They want stories. They’re dying for them. They’re rooting for us to give the right thing. And they will talk about it, binge on it, carry it with them on the bus and to the hairdresser, force it on their friends, tweet, blog, Facebook, make fan pages, silly GIFs, and god knows what else about it. Engage with it with a passion and an intimacy that a blockbuster movie could only dream of. And we all have to do is give it to them.”

He warned the traditional broadcast networks to learn these lessons, or risk losing a huge opportunity.

“The prize fruit is right there, shinier and juicier than it’s even been before. So it will be all the more shame on each and every one of us if we don’t reach out and seize it.”

Spacey closed with a quote from Orson Welles, that addressed “the nexus of commerce and art” and the growing ubiquity of TV. “I hate television. I hate it as much as I hate peanuts. But I just can’t stop eating peanuts.” 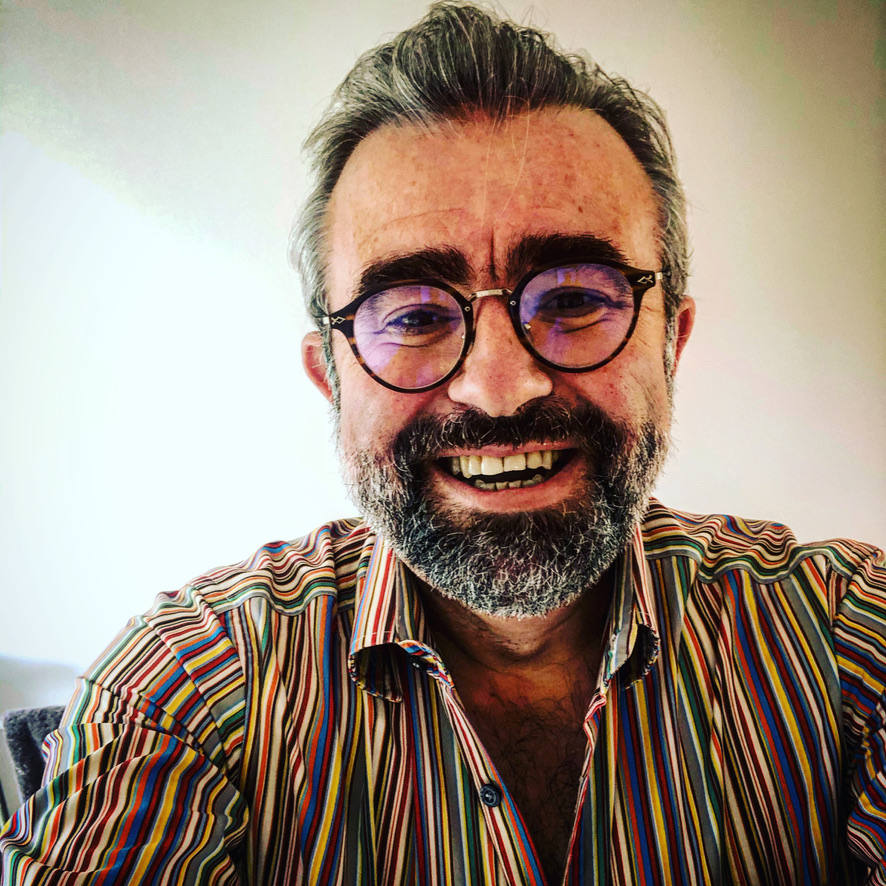