“Alexa, is there anything good happening on Prime Day this year?” “…Did you check eBay?”

Ebay has thrown down the gauntlet to Amazon announcing its very own “blockbuster” sales event to troll its online rival.

In an effort to cash in on the Amazon Prime day hype, Ebay has said it is set to launch a “Crash Sale”, a thinly veiled dig at Amazon’s propensity to crash during its Prime Day event, thought to have cost it around $90 million last year.

Ebay will offer discounts of up to 50 per cent on leading technology brands including Apple, Samsung, KitchenAid, Garmin and LG during Amazon’s 48-hour Prim Day event beginning on July 15. 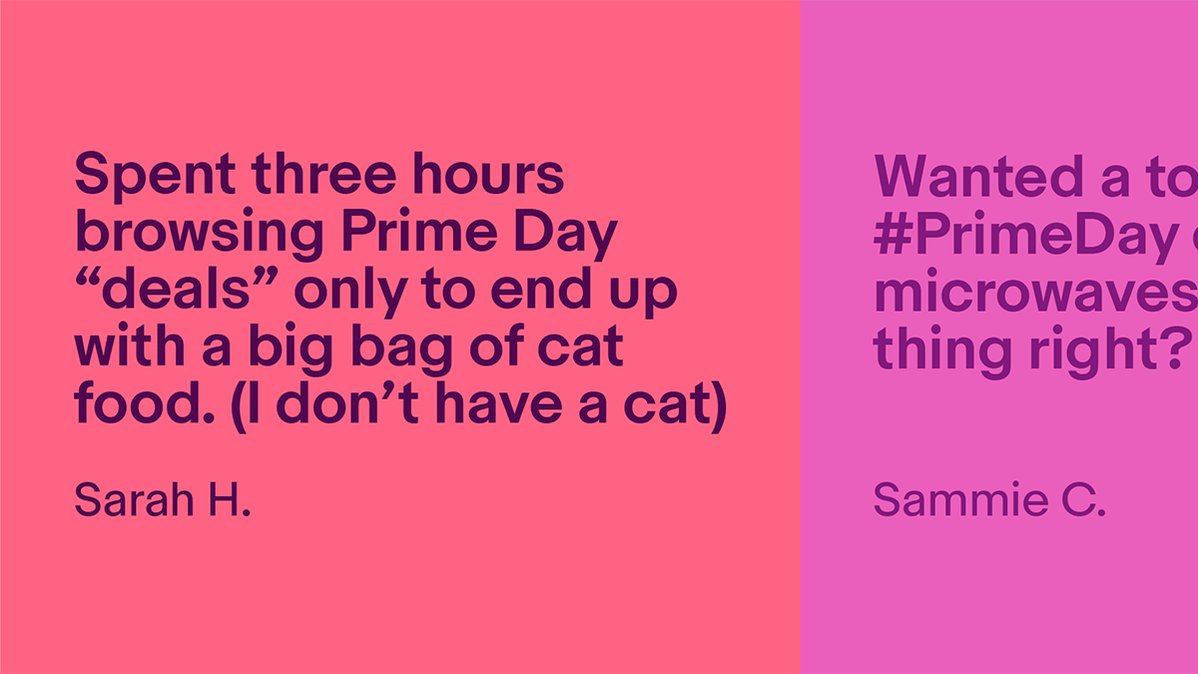 We’re crashing the party with deals on things you actually want. Stay tuned.

However, if Amazon should crash during the event, Ebay has promised to pile on more “too-good-to-be-true” deals to abate shoppers need for a tech bargain.

This forms part of a wider sales event for Ebay, which will be offering deals of up to 85 per cent off certain items for three weeks starting July 1, including robot vacuums, stand mixers, smart home gear and more.

READ MORE: Amazon Prime Day to run for 48 hours for the first time

From July 1 – 7 this will take the form of “July 4th Savings”, followed by “Hot Deals for Hot Days” from July 8 -22 which will include daily deals on tech, appliances and smart home devices.

“July has become a massive shopping season, and our summer sales include blockbuster deals that will not disappoint.”