There’s no question that digital has disrupted shopper behaviour at a fundamental level and seismic scale; so much so that many shoppers no longer see digital channels as ‘digital’ – they just ‘shop’.

But as retailers strain to keep up with the blistering pace of technology, the role of physical stores and real-world retail experiences has become more important than ever.

In 2019, physical retailers are re-examining what they ‘sell’: a focus not solely on goods and one-dimensional transactions, but a space in which to transact in experiences and brand building.

From showroom to brand-activation environment

In the early days of ecommerce, physical stores were seen as ‘showrooms’; victims of a new ‘ROPO’ (research offline, purchase online) behaviour. But in a world of discounters and competitive pricing, it’s not just goods that physical retailers are showcasing.

Stores are no longer ‘physical real estate’ in which to house products but spaces where brands can transact in experiences, delivered through innovative shopper marketing and experiential. Suffice to say, executed well, this can indeed drive sales as part of a wider retailer strategy.

Take Nestlé’s iconic Quality Street brand, for instance. Christmas is a time when standing out is hard, and much confectionery is effectively commoditised and sold on deal at the behest of retailers. But Quality Street’s ‘pick and mix’ stations at John Lewis, along with brand activations such as personalised tins at Sainsbury’s, helped the brand to achieve bumper festive sales, by retailing genuine brand experiences.

On September 26th, @QualityStreet pick and mix is returning to 17 stores, and this time we’re adding a new exclusive sweet named the ‘Crispy Truffle Bite’, that you can choose alongside the 12 classics 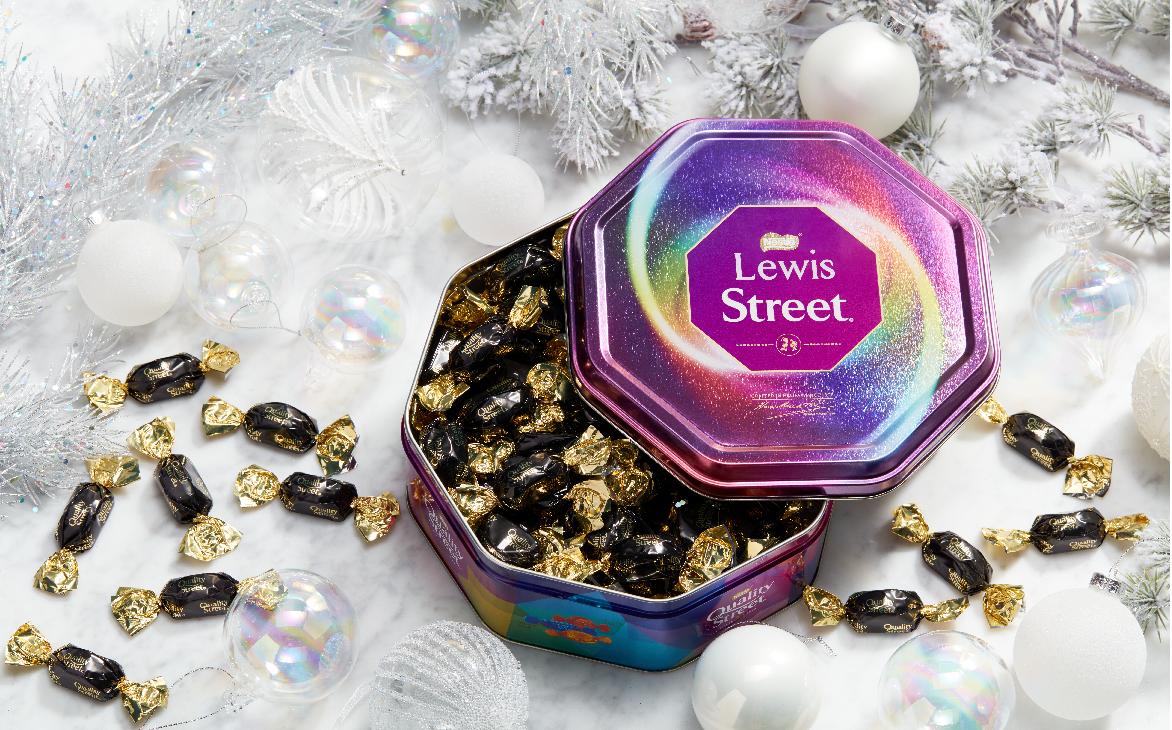 And it’s not just for brands: retailers too have the chance to build their brand through experience retail.  Earlier in 2019, U.S. retailer Macy’s launched STORY at Macy’s, a ‘narrative-driven retail concept’ that invites shoppers to explore emerging brands and products in a space that is themed and changed regularly.

Our new STORY is…Outdoor! We teamed up with @miraclegro + @dickssportinggoods to bring the outdoors indoors across all 36 locations. Check out our site to see the amazing event line up before all spots are filled up! #STORYatMacys

Not only does this incentivise repeat footfall due to the evolving nature of the space, referred to as a ‘living, shoppable magazine’, but it provides shoppers with a rewarding and curated shopping experience that, traditionally, is being driven by innovations online and through e-commerce.

Let’s get physical: the thrill of (re)discovery

Digital retailers continue to focus on ever-optimising their ecommerce platforms, in a continued drive for increased efficiency and reduced friction.  But this efficiency comes at the expense of experience. Many digital platforms are leaders in serving shoppers what they want, but the joy of discovery has been lost as a result.

As shoppers, we’re being conditioned to prioritise delivery over discovery.  Physical presence is important for brands and their retailers, acting not only as visual prompts that help to reinforce and build memory structures, but as opportunities for shoppers to ‘discover’ and interact with brands, ironically, in a far less transactional fashion.

Don’t get me wrong: shoppers value the ease, speed and convenience that ecommerce inherently brings. Our expectations are raised, and fulfilment is about shopper satisfaction, as much as it is about logistics.  But as we’re served more and more tailored digital shopper journeys, the ability to step outside of that and rediscover the joy of browsing, is vital now, more than ever.

Rural retail: are brands and retailers able to meet the physical needs of more remote shoppers?

Whilst residents of towns and villages may feel neglected at the lack of physical retailer presence in these areas, the situation is inherently more complex.  Online retail offers significant cost savings and efficiencies that physical retail cannot: maintaining a physical presence in every town is simply not commercially viable.

Conversely, smart retailers have an opportunity to circumvent this and use this to their advantage.  The rise of touring or pop-up experiences – think Amazon’s ‘Treasure Truck’ – can be used to deliver physical experiences in areas where residents may not expect it: a strong opportunity to deliver a branded experience and build affinity with local shoppers.

Of course, this is a challenge of scale.  But with the retail landscape continuing to evolve so rapidly, routes to market – and therefore, shoppers – is becoming more interesting than ever.